BD, Oscars, you name it 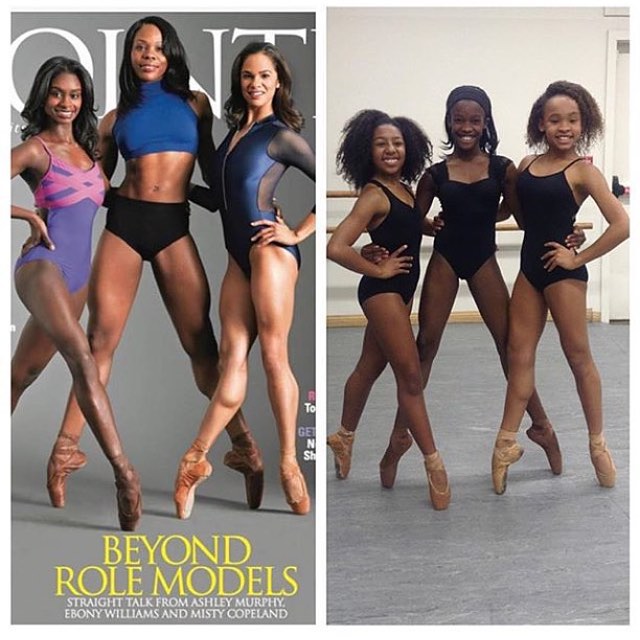 "For the second year in a row, all 20 Oscar acting nominations have gone to white actors, a shocking lack of diversity that almost makes it seem as if the Academy Awards, in some strange way, reflect some deep-seated systemic issues that perpetuate the overall lack of opportunity and recognition for people of color as a whole in Hollywood.

Despite the well-documented fact that actors of color are consistently less likely to be cast than comparably skilled white actors—especially in substantive roles for which they might earn an Oscar nod—somehow Thursday’s Oscar nominations failed to honor any people of color.


It’s bizarre. At a time when the overwhelming majority of Hollywood studio executives, producers, investors, directors, casting agents, and writers are white men who create films that focus almost exclusively on the perspectives of other white men, why do we still have such a lack of diversity at the Academy Awards? It’s almost as if a studio system with a storied history of entrenched discrimination in motion picture arts and sciences has somehow rubbed off on the sensibilities of the Academy of Motion Picture Arts and Sciences.


AIso, if you look really closely, there actually seem to be a lot of demographic similarities between the overwhelmingly white movie industry and the Oscars voters who are selected from that group of people. Could this help explain why the voters of the Academy—a group that is 94 percent white, 76 percent men, and averaging in age at 63—only nominated white actors? And in a year when many actors of color—including Idris Elba (Beasts Of No Nation), Michael B. Jordan (Creed), Will Smith (Concussion), and pretty much the whole cast of Straight Outta Compton—had seemed like shoo-ins for Oscar nods, after having cleared the larger hurdle of actually managing to get cast?


After all, the Academy Awards had a real opportunity to be a leader in recognizing the talent and accomplishments of people who already have the deck stacked against them in Hollywood, proactively rectifying injustices of society at large. Representation and recognition matter, and the Academy Awards actually have the power to influence those for the better. And yet, somehow they chose a stance more in line with an industry that’s yet to seriously address that imbalance, even as it continually prides itself on progressivism. It’s almost as though all that is just lip service masking what is actually a fairly deep-rooted problem that mirrors the current state of race relations in our country.


Or maybe it was just that all those white actors were way, way better this year. It’s probably one of those reasons!" 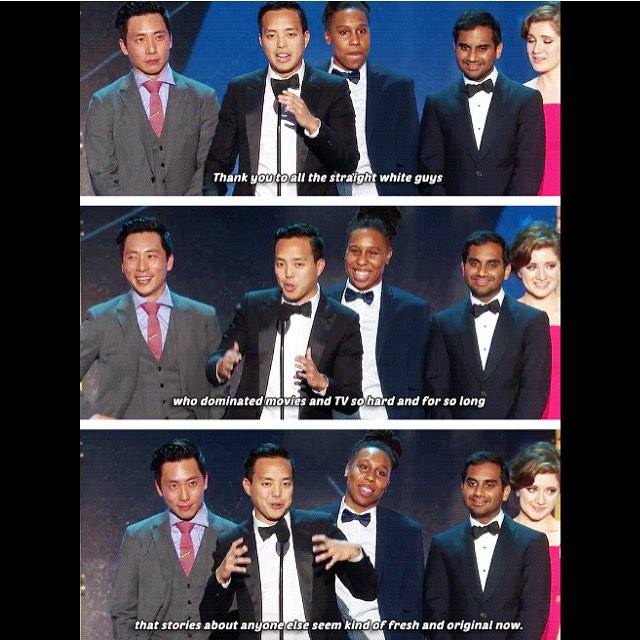 The Bat: The First Harry Hole Case
by Jo Nesbø

Memorial do Convento
by José Saramago

The Leopard
by Jo Nesbø

The Adventures of Sherlock Holmes
by Arthur Conan Doyle

The Adventure of the Copper Beeches
by Arthur Conan Doyle

The Adventure of the Beryl Coronet
by Arthur Conan Doyle

The Adventure Of The Noble Bachelor
by Arthur Conan Doyle